Did you know that the US Youth Soccer organization has over three million players between the ages of five and nineteen registered? And that’s just the kids registered by US Youth Soccer. You can see the evidence of the game’s popularity every week during soccer season. Youth teams are playing on indoor and outdoor fields across our cities and counties. Week after week, at the end of every game, the designated parent of the week passes out the drinks and treats for a game well played. 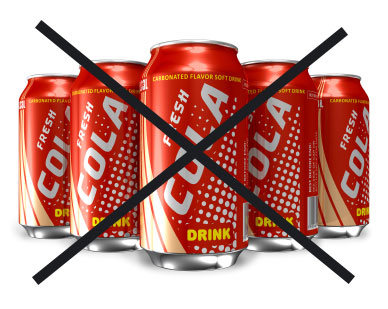 Drinks and “Healthy” Treats to Avoid

The list of drinks and treats below, usually include some of the worst cavity causing culprits, including:

As one of the leading pediatric dentists Nashville has to offer, we know that preventive care is one of the key factors to dental health for children. So, the next time it’s your turn to give out the treats after a game, don’t promote dental decay! Instead of sports drinks, give out bottled water. Instead of bags of chips, give out apples. Encourage other parents to do the same!

Whether you're a long time patient, or a first-timer, we would love to speak with you and schedule an appointment or answer any questions you have.